Many digital devices have functions that encourage children’s talk and interactions. However it is kaiako, not the devices, who determine how well they will be used for this purpose.

Assessing the value of digital technologies for oral language learning starts by distinguishing between the devices and apps.

Some devices and apps invite tamariki to consume content – watch, listen, or play.

Others invite tamariki to create content – record their voice or author their own stories. 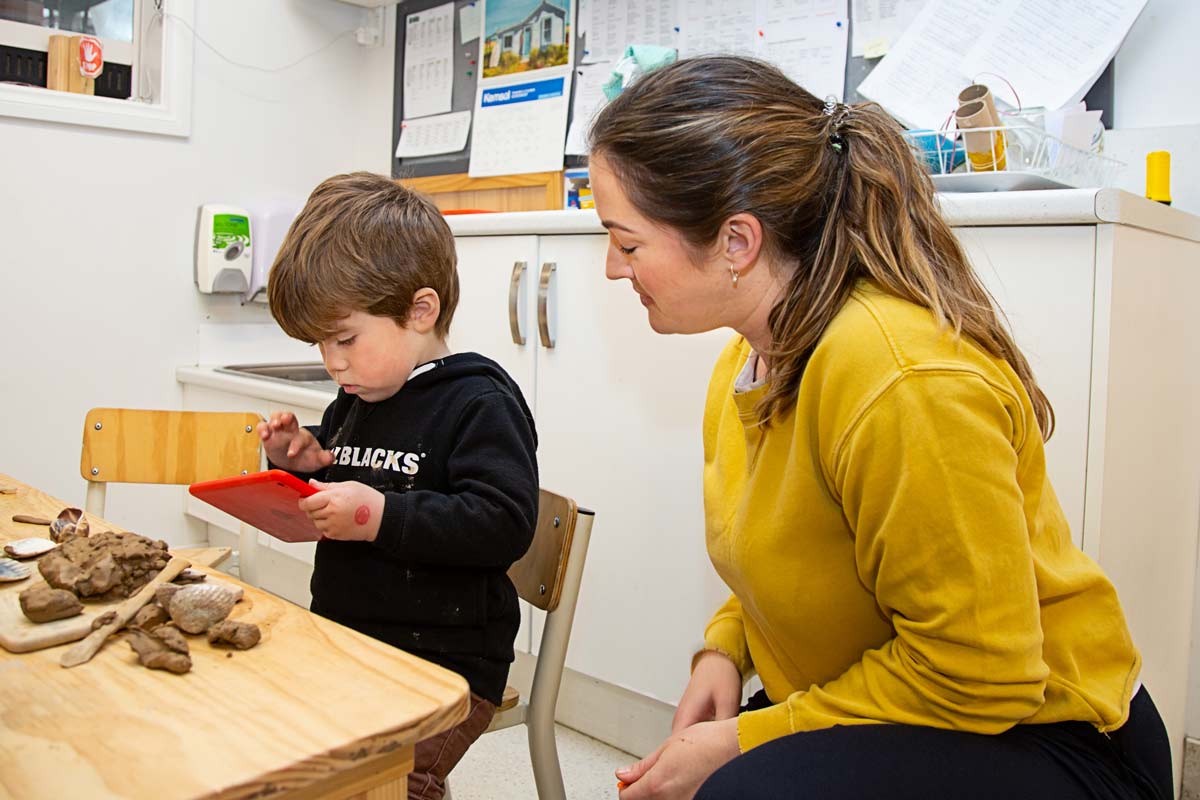 Story of practice: Whose feet are these? 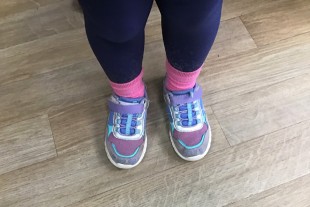 After reading a blog on digital devices in early years settings, kaiako from an early learning service decided they needed to shift the way iPads were used by tamariki. Instead of using game apps made by others, kaiako made a point of working with tamariki to create their own. They began with an app that enabled voice recordings to be associated with the pictures tamariki took. These were then made into a digital book. And so, Whose feet are these? began – a guessing game that could be played through the LCD screen during group time. It encouraged lots of interaction.